7 Tips for Talking to Executives about Security 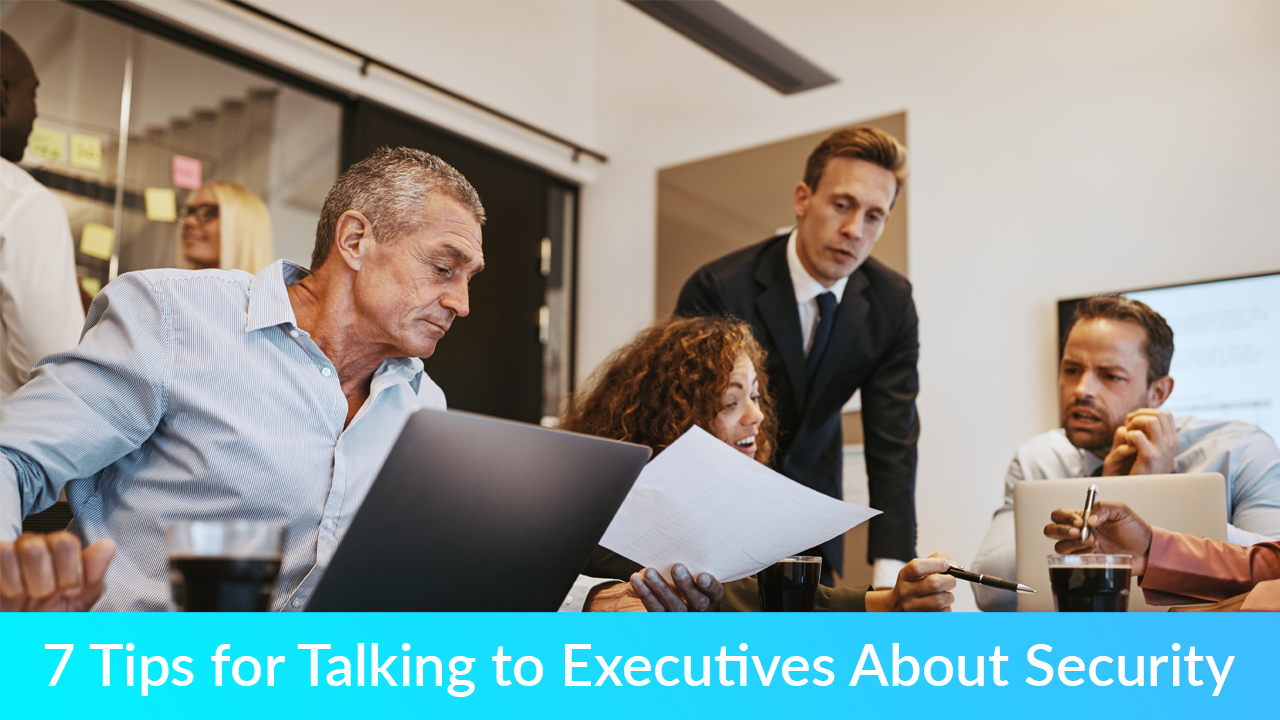 In my last article, I mentioned briefly that it’s important to have executive support for your security initiatives. Because it’s such a crucial aspect to the success of your security program, I wanted to expand on the subject in this week’s installment of AppSec advice. Below are some practical tips to help you be more effective when talking to executives about security.

You’re more likely to get a positive response if you ask for 15 minutes of their time, rather than an hour. Executives have a lot going on, and even if they already care about security, your time with them will probably still be limited. Challenge yourself to get your pitch down to 15 to 20 minutes.

At the end of the meeting, be sure to explicitly thank them for their time. This shows respect, even if the meeting doesn’t go your way. (As with a lot of the advice in this article, this is a good practice no matter who you’re talking to!)

2. Speak from their perspective.

Start with understanding what is important to them. For most executives, the top priority is most likely the bottom line. Remember, this isn’t a bad thing. The company needs to make money so that everyone can keep their job.

From an executive’s perspective, security initiatives are often seen as an impediment to progress, and that does everyone a great disservice. Your challenge, should you choose to accept it, is to paint security in a different light. We’re like insurance — you need to have it to prevent devastating losses that put the company out of business.

As I mentioned last week, the average cost of a data breach is $3.92 million. That’s the average! The more sensitive data you have, the higher the cost. Juxtapose this number with the cost of any security improvements that you’re proposing. It’s easier to convince them to shell out $300,000 for a new tool when you’re trying to prevent a loss in the millions.

You want to make a good impression and non-verbal communication is a big part of that, if only subconsciously. Here are some tips for knocking it out of the park:

This goes both ways, of course. If you watch the body language of the person you’re talking to, it will give you some clues about how well you’re communicating.

For bonus points, you can build rapport with the person you’re talking to by occasionally mimicking their body language. This communicates to their subconscious mind that you’re on the same page. Just don’t make it obvious!

If you’re anything like me, you are passionate about security. This is great, but remember to keep your emotions in check. Facts tend to be more persuasive than the most ardent speech.

Stick to what no one can argue with. If you’re speaking about an incident, detail exactly what happened and the root cause without blaming anyone in particular. If you’re giving an update about the state of security, the number and severity of open vulnerabilities is a good place to start.

Keep in mind that we humans are really bad at intuitively evaluating risk. If you say something like, “If we don’t fix this SQL Injection, someone could steal all the data in our database!” You and I know the likelihood of that happening, but to someone who isn’t familiar with the issue, they’re likely to underestimate the risk. Use statistics whenever possible to make the risk something more concrete. For example, a report from Akamai shows that SQL Injection represents nearly two thirds (65.1%) of all web application attacks. That’s more convincing, right?

5. Visualize as much as you can.

This goes back to point #1 - they’re busy! I learned early on in my career that executives tend to love graphs and charts, so do what you can to visualize the data. Data visualization software makes this easy for you. (e.g. Tableau, Power BI) It doesn’t have to be pretty — it just needs to make your point clearly.

Some ideas for charts and graphs:

If you can’t do that, also consider that visual analogies are highly effective when you’re trying to influence someone. Computer security is a very hard thing for anyone to visualize. It is just a bunch of 1’s and 0’s when you get down to it. But an effective analogy — especially one that creates a picture in the mind — can be a game changer. For example, if someone asks why they have to fix SQL injections when you have a WAF, you could say “A WAF is like a goalkeeper in hockey. It’ll block a lot of stuff but sometimes it lets things through.”

6. Have a solution for every problem.

Be prepared when the executive asks, “So, what do we do about it?” You want to make sure you have a clear, concise answer ready. Keep in mind, they may have other ideas, but since you’re the security expert, they will expect you to know what to do.

7. Have an answer for every question.

I know this sounds impossible, but there is usually a pattern to the kinds of questions you’ll get from the bosses. Some common questions from executives include:

I hope that you’ve found this helpful! Now go put these things into practice, and get support for your security program. You’re doing important work, fellow security people! If you liked this, be sure to subscribe for more updates!

*This is not based on any scientific studies. I pulled that number right out of my hind quarters.

Enter your name and email to receive the latest AppSec advice from Gold Hat Security. 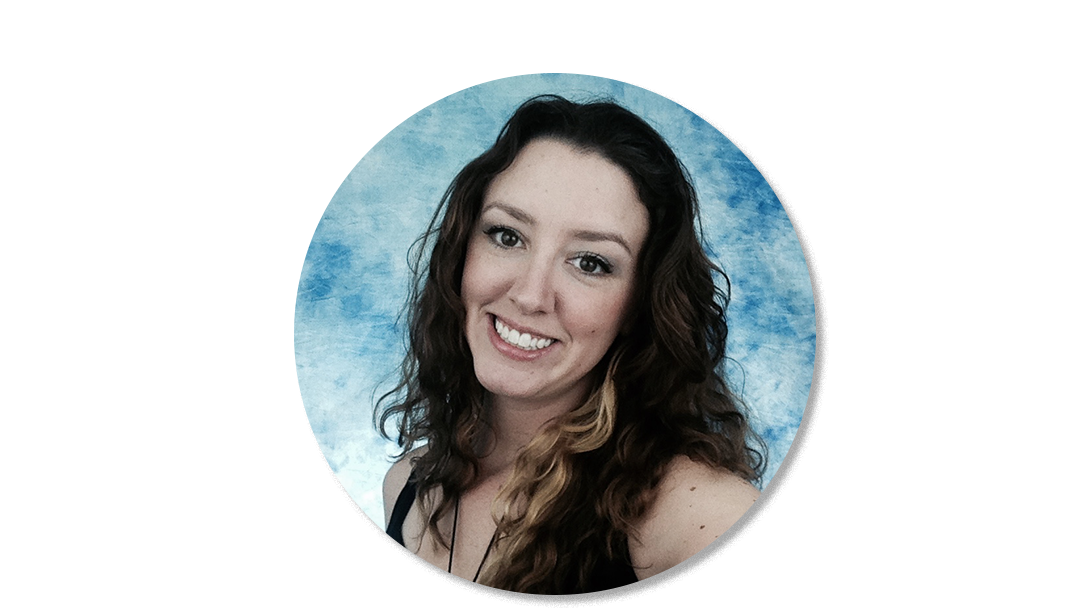 How could Android have 146 security vulnerabilities at the same time, without the users ever noticing anything?

Why don't some web services use triple authentication instead of double for even more security?

Be notified when the course is ready!

Enter your name and email below to be notified when "Secure Coding for Web Developers" is available! After you submit this form, you will need to confirm your email before we can send you anything.